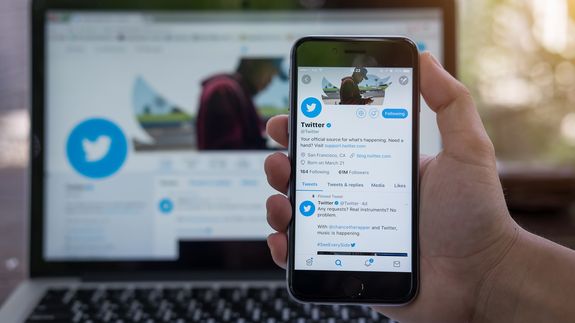 It's been close to three years since Twitter's Trust and Safety Council was formed to make the platform a better place, and it sounds like 2019 has been a rough ride.

At least some of the council — whose membership includes 40 organizations and individuals with expertise in combating bad behavior online and off — feels that Twitter is dropping the ball. In fact, a lengthy letter sent to Twitter's leadership, and obtained by Wired, states that grievance in no uncertain terms.

"Up until a call the other week, the last update to the group was December and while some members have continued to have updates and collaboration with their regional Twitter contacts, some have heard absolutely nothing despite constant chasing up," the letter reads. Read more...