Airlines are banning MacBooks from checked baggage, even non-recalled models 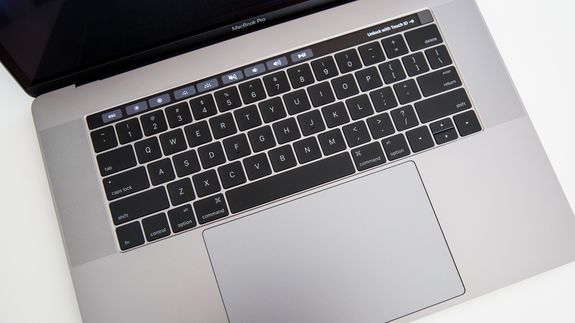 Two Australian airlines, Qantas and Virgin Australia, are cracking down on Apple MacBook Pro computers — even models that haven't been recalled.

The ban comes after the U.S. Federal Aviation Administration (FAA) reminded U.S. airlines in July 2019 that certain 15-inch MacBook Pro models, dating from 2015-2017, should not be allowed on flights. Apple itself recalled the affected models in June.

And even though there was nothing really new about the FAA's statement, it appears that some airlines are only now taking notice, and reacting with a rule change that encompasses far more than the models that were actually recalled.  Read more...